“THERE IS NOTHING SO ELOQUENT AS THE RATTLESNAKE’S TAIL.” 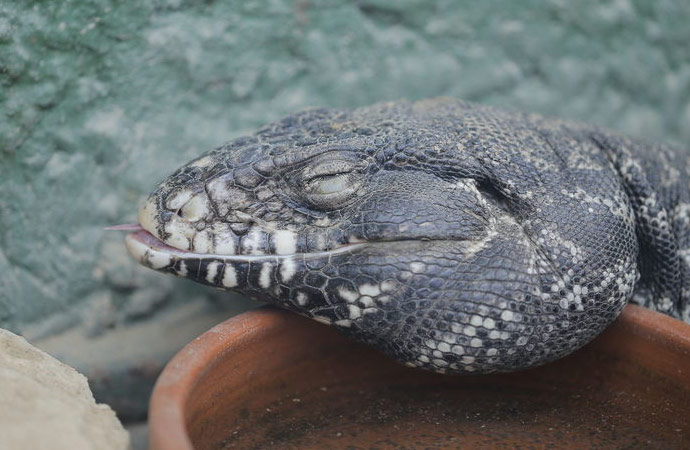 These are 77 facts you may not know snakes…and a lot of these I had no idea either! I am going to have nightmares for months over this list. Our Wildlife specialists are on top of it, however. I tried quizzing them with these facts and they knew every… single… fact. I guess this is why they are the experts! How many facts will you know? Let’s see…

The decapitated head of a dead snake can still bite, even hours after death. These types of bites usually contain HUGE amounts of venom.

What is considered the most “dangerous” snake depends on both a specific country’s health care and the availability of antivenom following a bite. Based on these criteria, the most dangerous snake in the world is the saw-scaled viper, which bites and kills more people each year than any other snake.

Snakes live on everywhere on Earth except Ireland, Iceland, New Zealand, and the North and South Poles.

Of the approximately 725 species of venomous snakes worldwide, 250 can kill a human with one bite.

Snakes evolved from a four-legged reptilian ancestor—most likely a small, burrowing, land-bound lizard—about 100 million years ago. Some snakes, such as pythons and boas, still have traces of back legs.

WHILE THE INLAND TAIPAN IS THE WORLD’S MOST VENOMOUS SNAKE, IT IS ACTUALLY QUITE SHY AND PLACID.

A SNAKE’S TONGUE IS A MARVEL OF NATURE.

SNAKES SLEEP WITH THEIR EYES OPEN.

HUMAN VICTIMS MAY STOP BREATHING JUST 30 MINUTES AFTER BEING BITTEN BY A COBRA.

A PERSON IS NINE TIMES MORE LIKELY TO DIE FROM BEING STRUCK BY LIGHTNING THAN TO DIE OF VENOMOUS SNAKEBITE.

ANACONDAS MATE EVERY OTHER YEAR OR EVEN LESS.