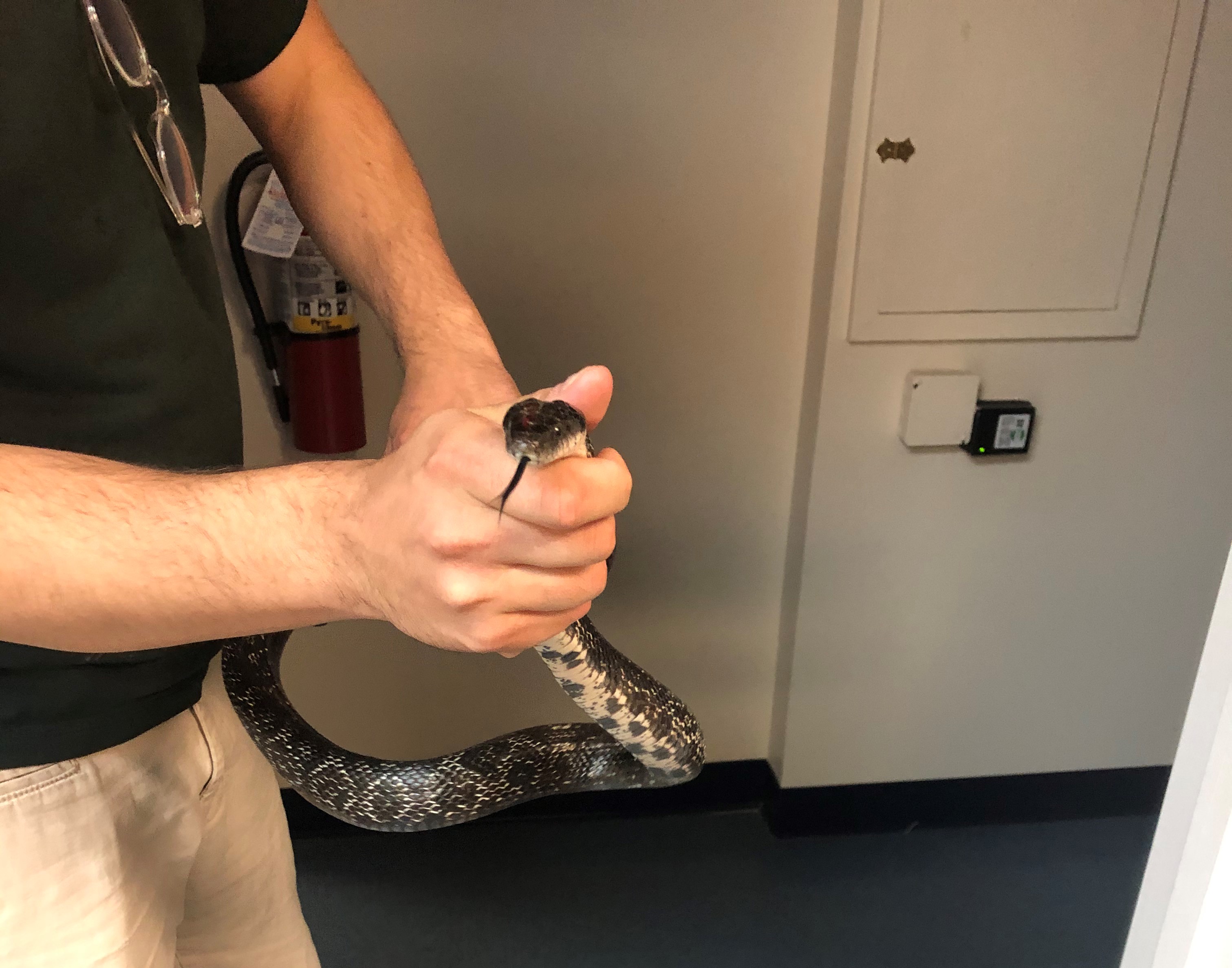 Snake Control In The Fall Is Important
October 30th, 2018
Snake activity picks up as temperatures fall in late summer and early autumn before they go into hibernation. This is the time to focus on snake control around your property. 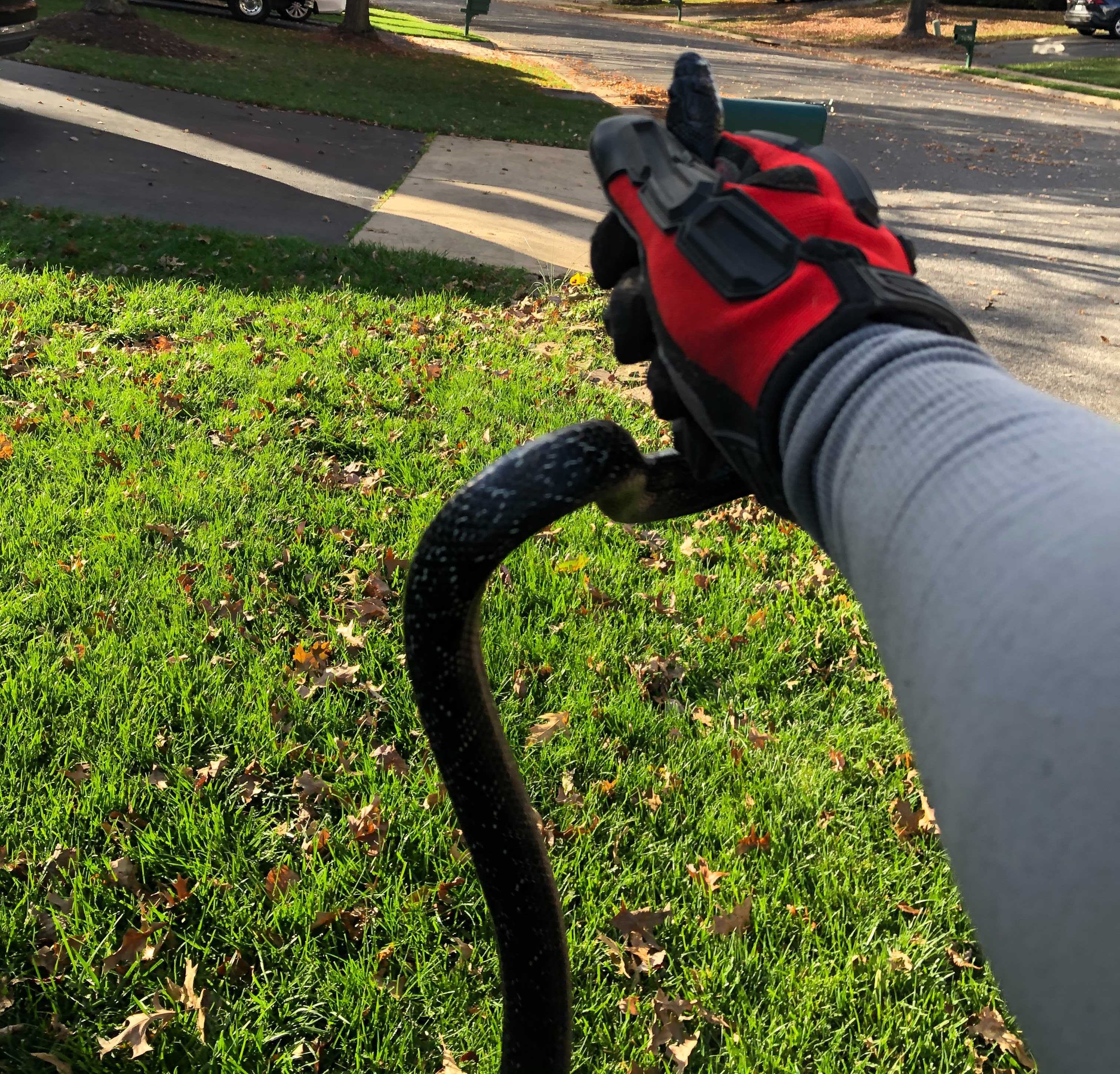 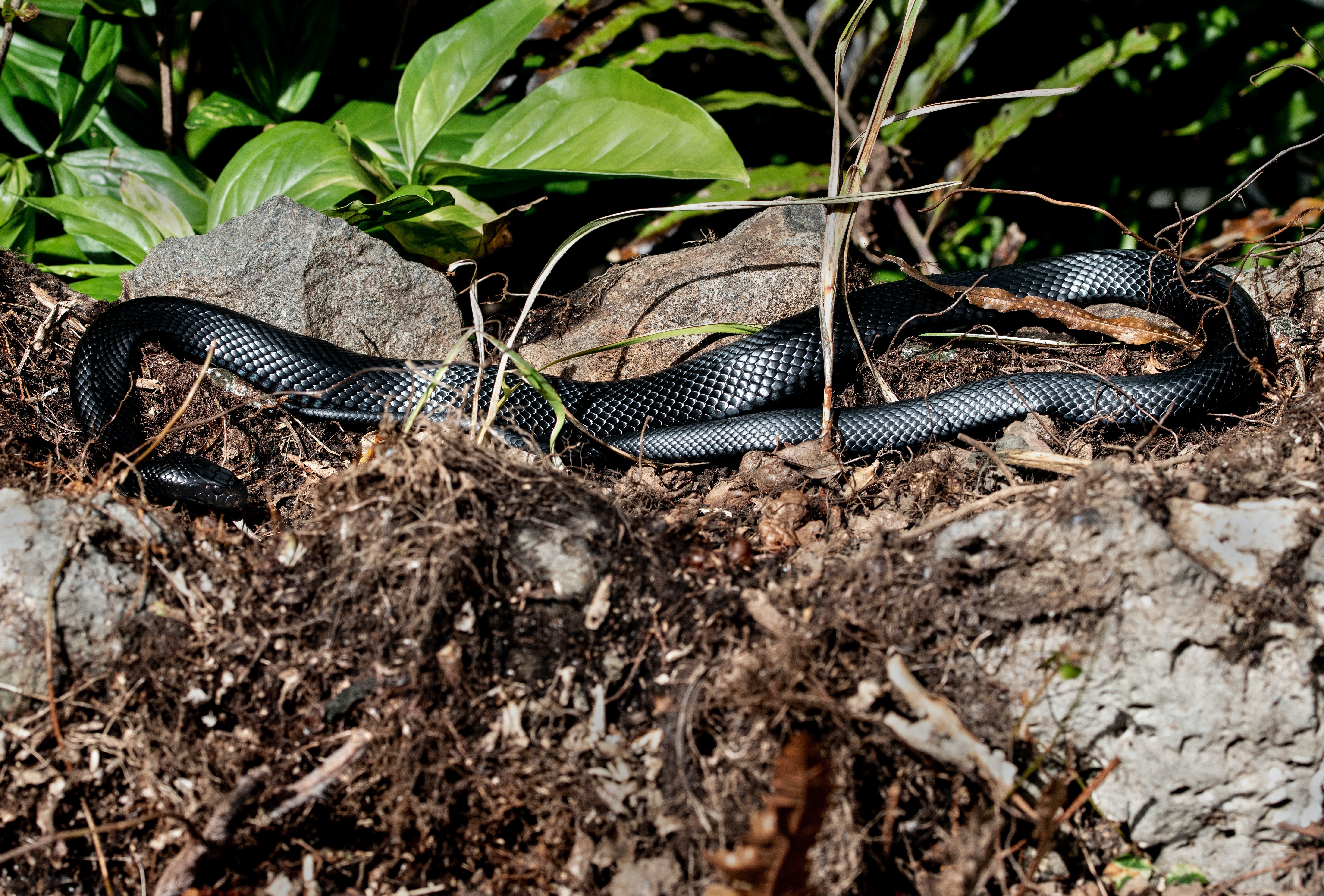 What You Need To Know About Snakes In Virginia
June 7th, 2018
Snakes show up in movies, as well as houses. That’s not good for homeowners, or for the snakes. Snakes play a big role in the ecology of their habitat and need to do their job. 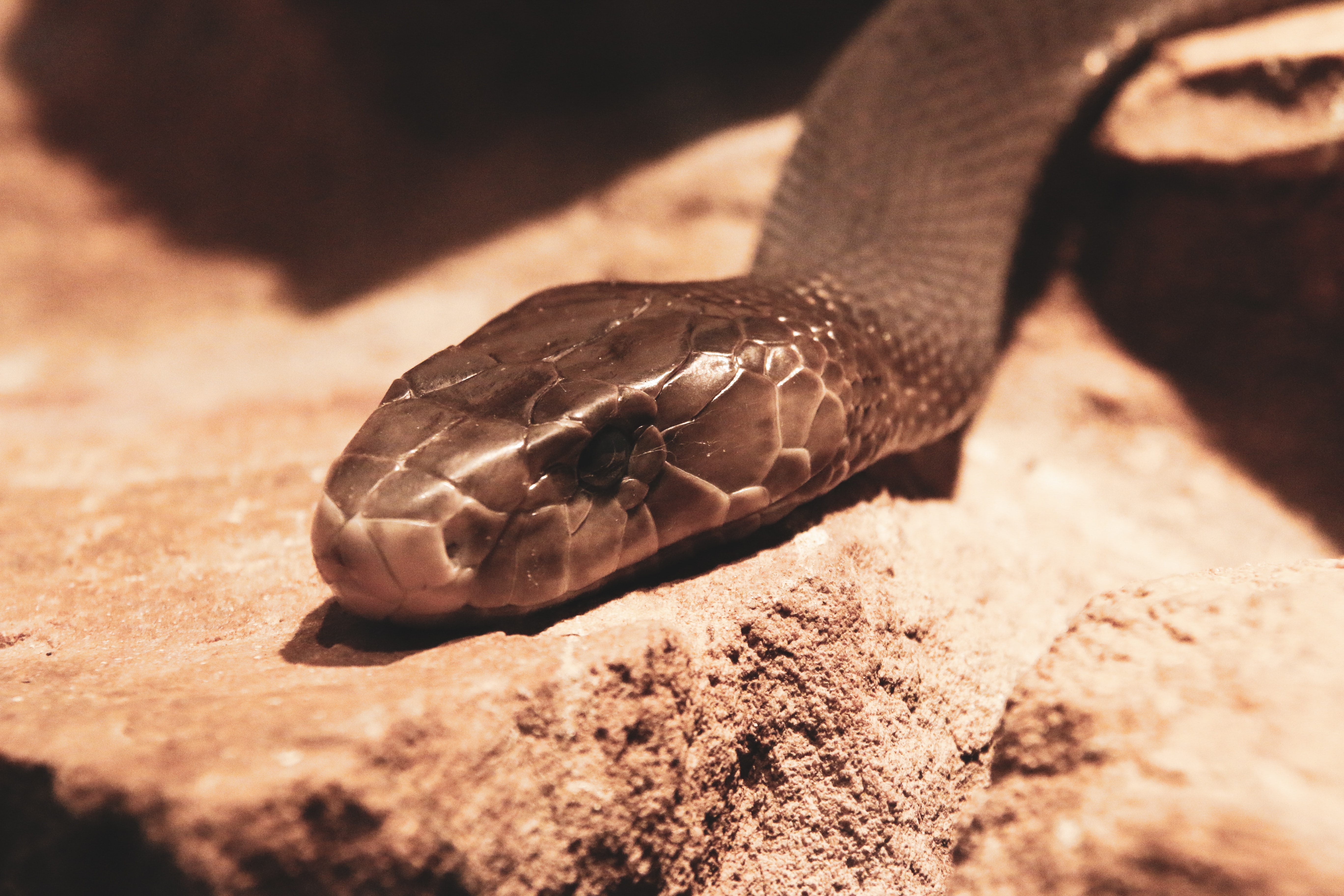 Snakes Of North America- A Referenced List
April 19th, 2018
North American snakes come from a lineage of snakes that is composed of 50 species in two families. They are generally regarded as the most primitive snakes, having a pelvic girdle and vestigial hind limbs. 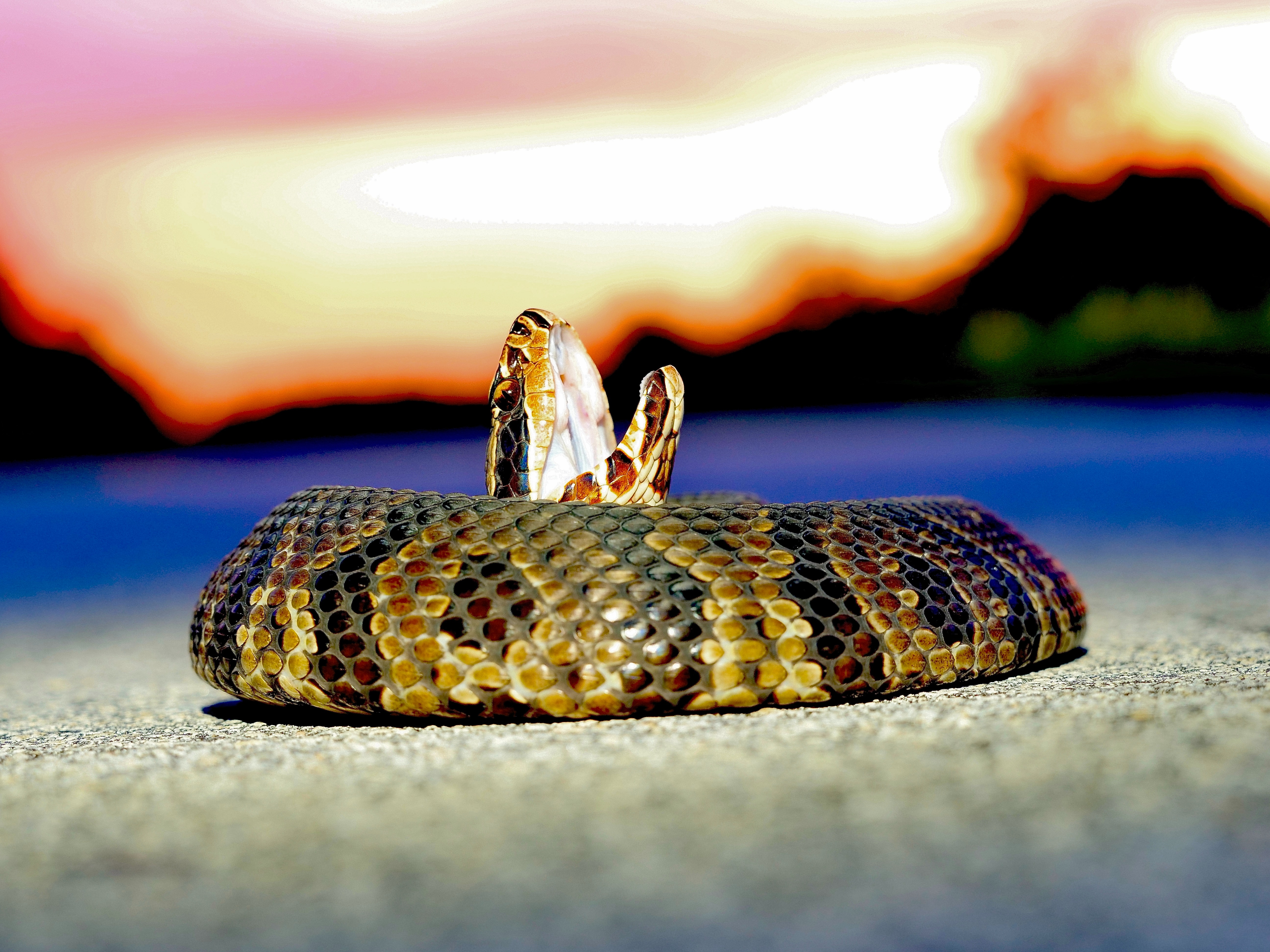 Water Moccasins
March 27th, 2018
Cottonmouths are venomous semi-aquatic snakes often referred to as “water moccasins.” They have large, triangular heads with a dark line through the eye, elliptical pupils, and large jowls due to the venom glands 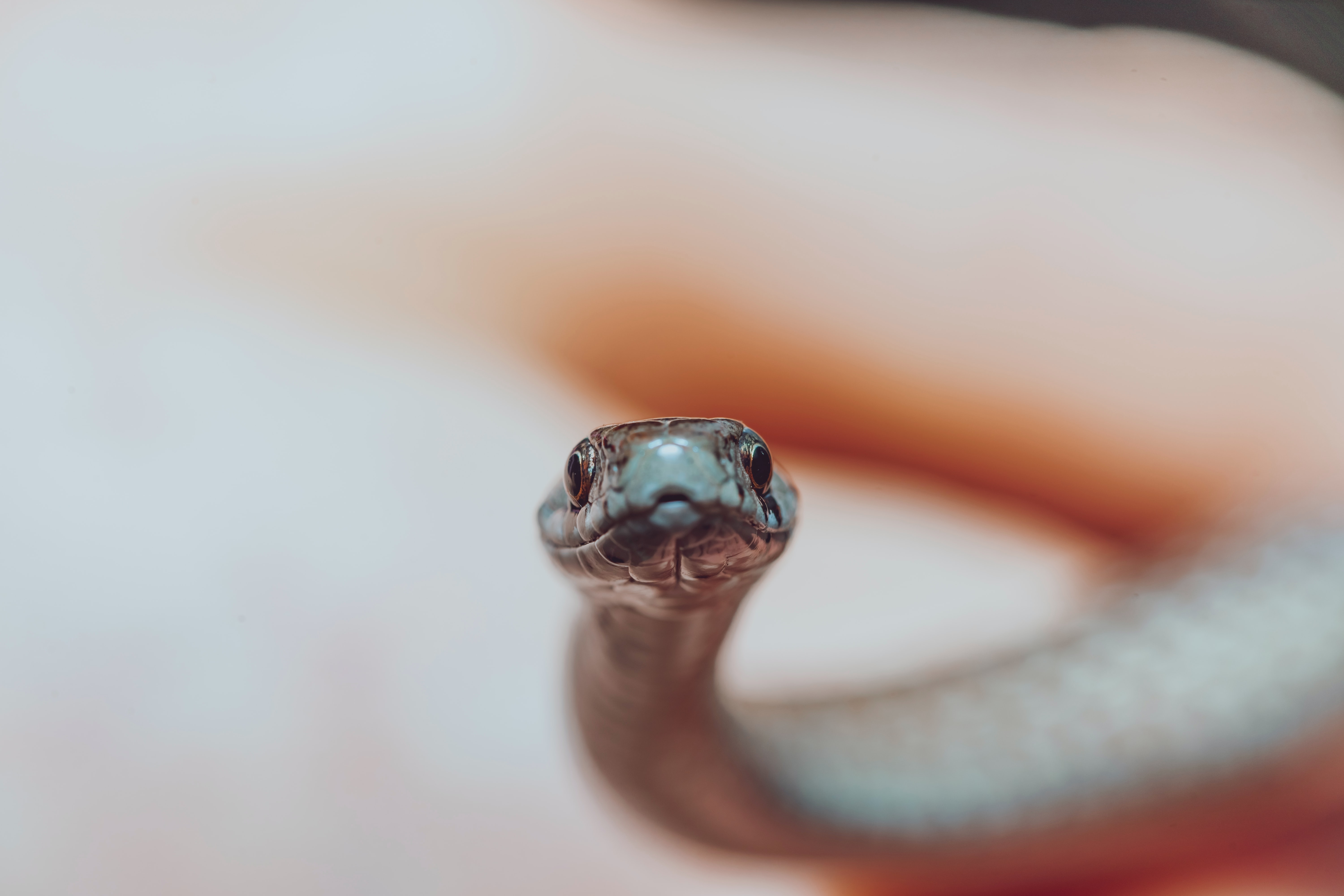 Handle Snake Sightings in Your Yard
March 14th, 2018
Virginia abounds in snakes and while most of the species are devoid of venom, there are some venomous species as well. Unfortunately, most snake habitats share proximity with human settlements. 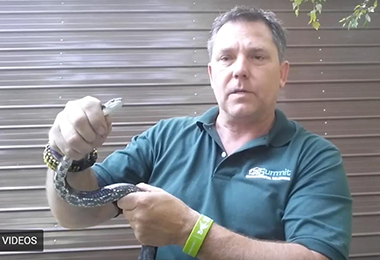