What is a crawl space? 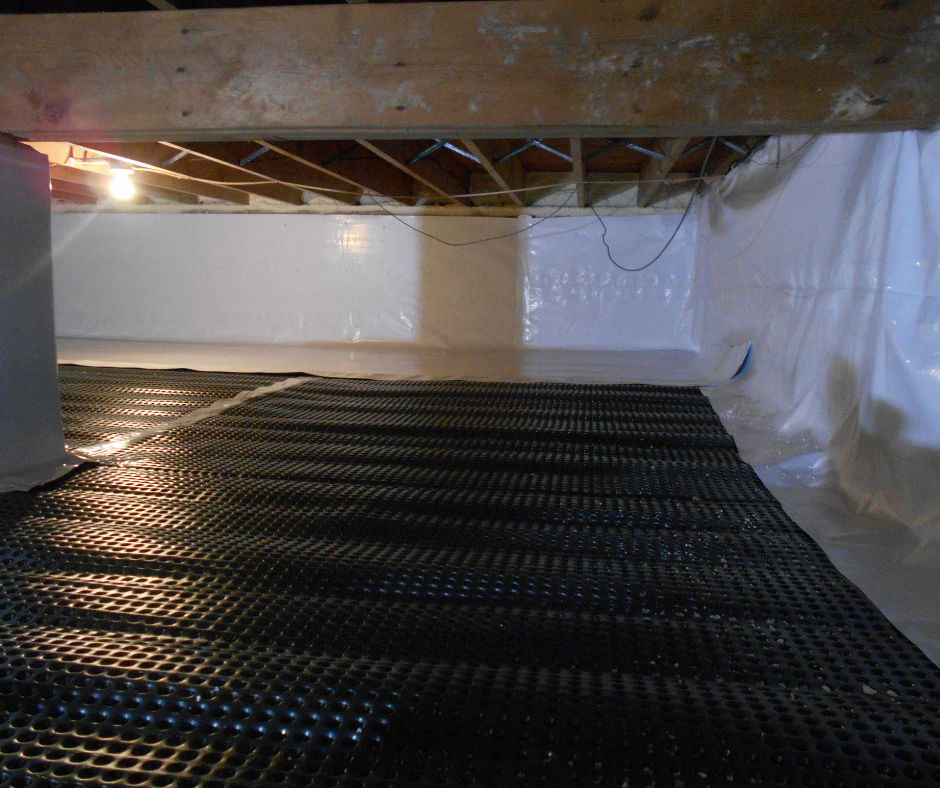 What is a crawl space?

I had never even heard of a crawl space before working at Summit and I don’t think I really understood completely what they were until I went into a few of them to film videos. Maybe you have never heard of a crawl space or seen one, but in some homes they play a critical role and serve a purpose for the home. Crawl spaces are similar to a basement but at the same time they are very different. Crawl spaces are becoming a thing of the past and many newer homes are choosing basements instead of crawl spaces. But why? In this blog, we will answer some questions you might have such as what is the difference between a crawl space and basement? Or what are some of the pros and cons of a crawl space.

Where is a crawl space located?

A crawl space is most often located under the home where there might traditionally be a basement. Sometimes crawl spaces are located in other parts of the home but usually they are on the ground level.

Difference between crawl space and basement

The difference between a crawl space and a basement is pretty simple. Crawl spaces typically have a dirt floor and vents leading outside and a hatch or crawl space door. Basements usually have a cement floor or are finished. They can be above ground or below and are typically completely sealed out meaning there are no vents. Basements are walkable and for the most part, crawl spaces have short clearances and are not meant to be inhabited. Crawl spaces appear in mostly older homes, however some builders still use them in construction projects for their cost effectiveness and convenience. Crawl spaces house HVAC systems, sump pumps and other necessary parts of the home.

Pros and cons of a crawl space

Crawl spaces are cheaper than basements but they might also end up costing you more money in the long run. Crawl spaces often face water issues such as flooding which can lead to mold and mildew and drainage problems. Additionally crawl spaces can experience structural damage such as wood rot, foundation cracking and floor joist problems. Crawl spaces can house pests and even animals which can lead to damage. Insulation can become disrupted and over time will need to be replaced along with the vapor barrier.

Parts of a crawl space

Dehumidifier: A dehumidifier will keep the area regulated and will protect the crawl space from structural damages like joist problems. The insulation also acts as an air seal for the crawl space.

Crawl space door and vents: A crawl space door not only allows entry into the crawl space, but it also provides seal out and prevents things such as pests and animals from getting in. Vents are usually required according to building code, but they can be covered to ensure nothing can enter the crawl space. Vents can also help the air circulate which helps to prevent moisture, mold and mildew.

How to prevent crawl space issues

How much does crawl space repair cost?

Who to hire to fix a crawl space in Northern VA?