Area bat removal should be left up to the professionals. Not only are bats a protected species, they have very sharp teeth and should be handled with care. Read more about bats and learn facts you may not have known about these beautiful creatures. If you find that you need bat control or bat abatement, call Summit Environmental Solutions, SES, now to set up a free inspection and get an estimate on bat removal, clean up and repair at 703-520-5868.

Here is a collection of bat facts you may not know! 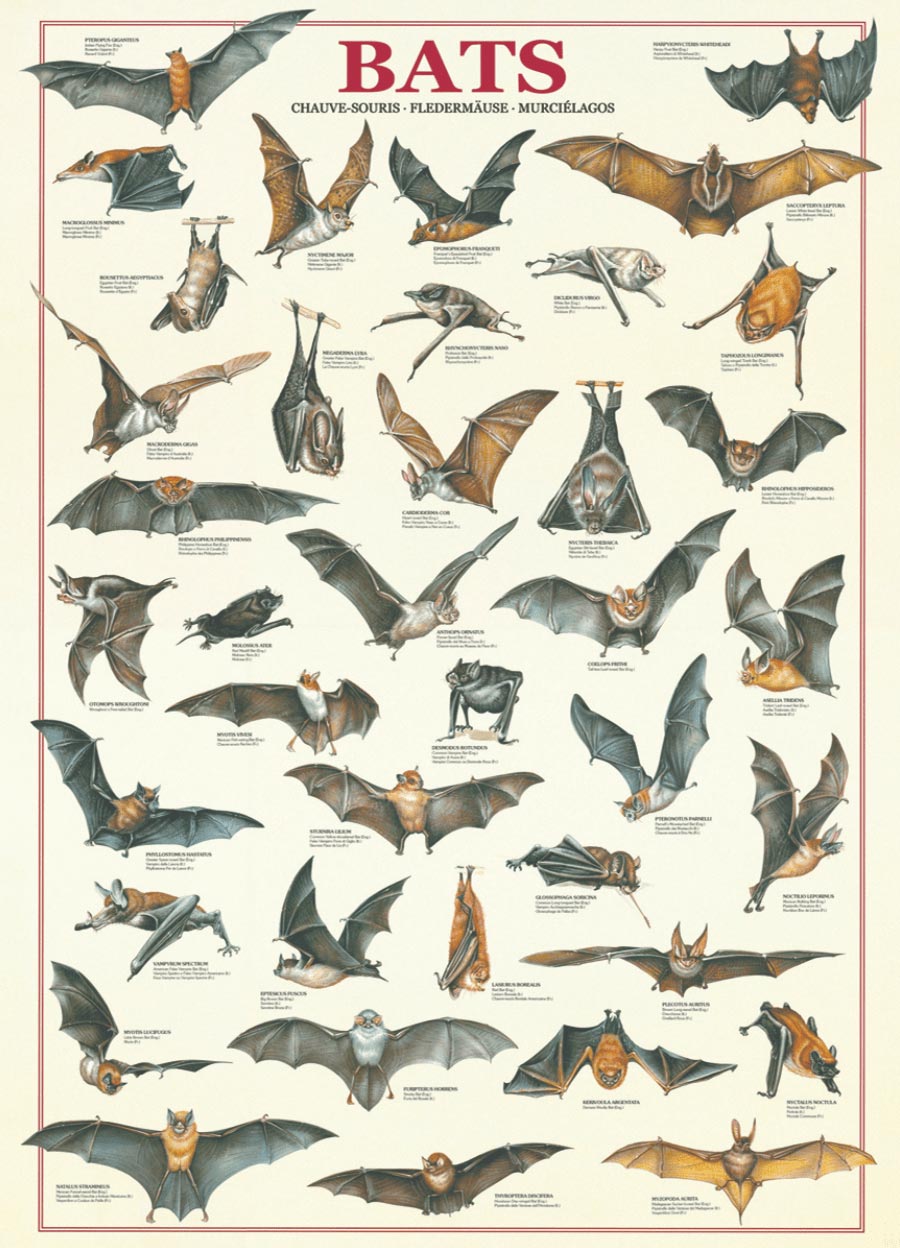